Men are often thought of as visual creatures. You can’t blame us for being superficial when it’s hardwired into our brains, can you? That’s what we say, at least, as a defense—because we’re defenseless when faced with an incredibly beautiful woman.

Because we labor under this condition, many of us naturally seek out partners who are profoundly visually satisfying –if we’re lucky enough to attract them. But many of us then also learn that dating a very beautiful woman puts us at the mercy of our greatest weaknesses. It’s not always easy, guys.

1) You may stay with her for the wrong reasons

You may become blinded by her looks that you overlook (no pun intended) any serious personality flaws that she may have. You will find yourself justifying the fact that she is an egomaniac or unfaithful, for example, just so you can stay with her. Now, with all these points, we’re by no means saying that men should avoid dating very beautiful women. The message here is to beware your worst instincts when venturing into this type of situation. Your vulnerabilities will be more exposed than ever.

2) Her ego could be a problem 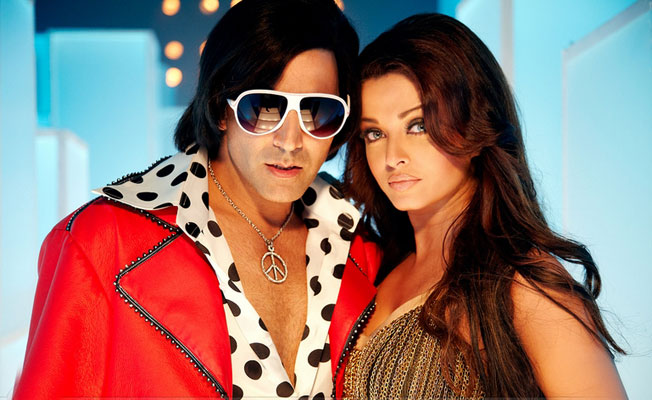 The world does a great job of constantly reminding hot women how hot they are. Yes, she’s heard it before. She’s been hearing about it since she was 18 (and probably before) relentlessly. This can have any number of effects on a woman, but one effect is that she might have an inflated ego. You may not realize it until you’re into your relationship, but there’s no mistaking someone who is totally certain she’s got everyone around her — including you — beat.

How about we add a dash of insecurity to the stew of bad character while we’re at it? Nothing is less attractive to women than insecurity in men, so this may well be the death knell for your relationship. Not sure she’s into you? Great, that probably means your behavior is going to create the conditions of a self-fulfilling prophecy.

4) You’ll have trouble trusting her

This is no reflection on her — this one’s all you, buddy. She may be honest to a fault, but you’re more likely to struggle with trust issues if she’s a stunner. If you haven’t picked up on this, every single one of your lesser qualities could potentially be on display here. Jealousy, second-guessing — isn’t this the stuff that we’re always complaining about when it comes to our girlfriends? Well, the tables may well turn for you.

Uneven power dynamics plague almost every relationship at some point, but especially relationships like these. It’s one thing to try to please her, but do you ever say no? At first being the indulgent boyfriend will feel like the right thing to do, but ultimately it leads to resentment.

6) People will assume that she wants you for your money

While men are trying to pick their tongues up from off the floor and women are looking for flaw of hers to dwell on, they will invariably start to talk about her and the guy she’s with (that’s you). Unfortunately, the first thing they will likely assume is that you’re loaded. It doesn’t matter whether or not this is actually the case; people love to gossip.

7) No one will notice you in her presence

For some guys, this is a perk, not a pitfall. But it’s a fact of life nonetheless — people won’t notice you beside her. You’ll fade into the background behind her glow. Worst-case scenario: People will wonder what she’s doing with a regular guy like you.

Guys with sterling self-esteem, maybe this doesn’t apply to you. But all of us have a little jealousy lurking within, and if you never encountered it before, you probably will once you’re dating a very beautiful woman.

9) You’ll fight with guys you don’t even know

Sometimes you might even be in the vicinity of one such attempt on the part of another man. If you’re like a lot of guys, it can be hard to ignore a guy paying unwanted attention to your female companion. And depending on the character of this guy, things can escalate. Who needs that kind of stress?

Thinking back to how quickly you tried to get her number, can you even blame them? It doesn’t matter how much trust you have between you. There’s something irksome about knowing that basically everywhere she goes, guys will be coming up with excuses to talk to her.

7 Secrets That Shy Guys Will Never Tell You

11 Ways You Can Immediately Spice Up Your Boring Sex Life