The Great Pyramid a true masterpiece and has rightly earned the title of a “Wonder”. It was built with such precision that our current technology cannot replicate it.  Historical analysis shows that the Pyramids were built between 2589 and 2504 BC. There are so many interesting facts about this Pyramid that it baffles archaeologists, scientists, astronomers and tourists. Here are the facts:

10 Things You Should Know About Dating An Independent Girl

The Experience of a Lifetime: Why You Should Travel Solo 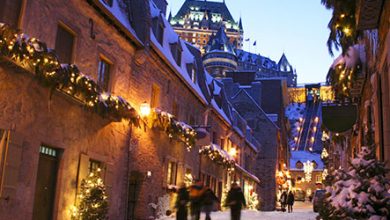 The Top 9 Reasons to fall in love with Vietnam