Faiz Ahmed Faiz was born on February 13, 1911, in Sialkot, India, which is now a part of Pakistan. He had a privileged childhood as the son of wealthy landowners Sultan Fatima and Sultan Muhammad Khan, who passed away in 1913, shortly after his birth. Throughout his tumultuous life, Faiz continually wrote and published, becoming the best-selling modern Urdu poet in both India and Pakistan. Even after three decades of his death, Faiz Ahmad Faiz still remains immortal in the hearts of his readers. The revolutionary poet was a revered figure whose poems encouraged the oppressed to break-free.

While we are accepting that each and every shayari he has ever composed is a work of masterpiece, however for you readers, we have selected  the ones we found to be extremely soothing.

It would not be an exaggeration to say that Faiz was definitely one of the best poets in the history to have ever lived.

If Your Man Is Not Doing These Things, He Doesn’t Love You Truly Madly 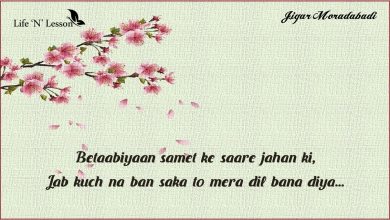 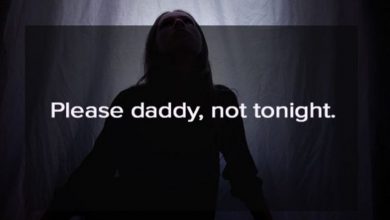 These 4 Word Stories Sums Up Heartbreak With Absolute Finesse 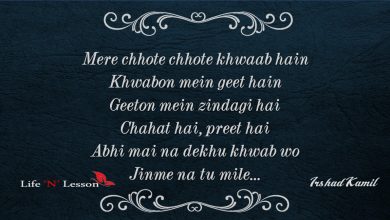 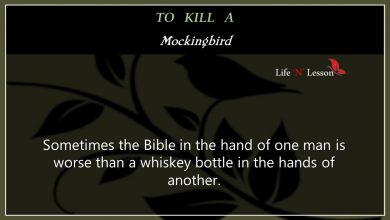