It’s always exciting to meet someone for the first time and begin to explore the chemistry. There is an abundance of fresh energy and every step, even those into the unknown, are filled with the hope of possibility. When it comes to discerning compatibility, it’s not an exact science. Sometimes two people who seem perfect for each other aren’t able to make their relationship work long-term, even though their horoscope says otherwise. Sometimes, opposites attract, and the least likely match end up the happiest. It’s hard to nail compatibility in general, but it is possible to identify some traits that are more compatible than others.

It’s impossible to state definitively which zodiac signs will work together and which won’t. There will always be exceptions, and no two couples are exactly the same (even if their signs align are!). With all of that disclosed, here are the most compatible zodiac signs. 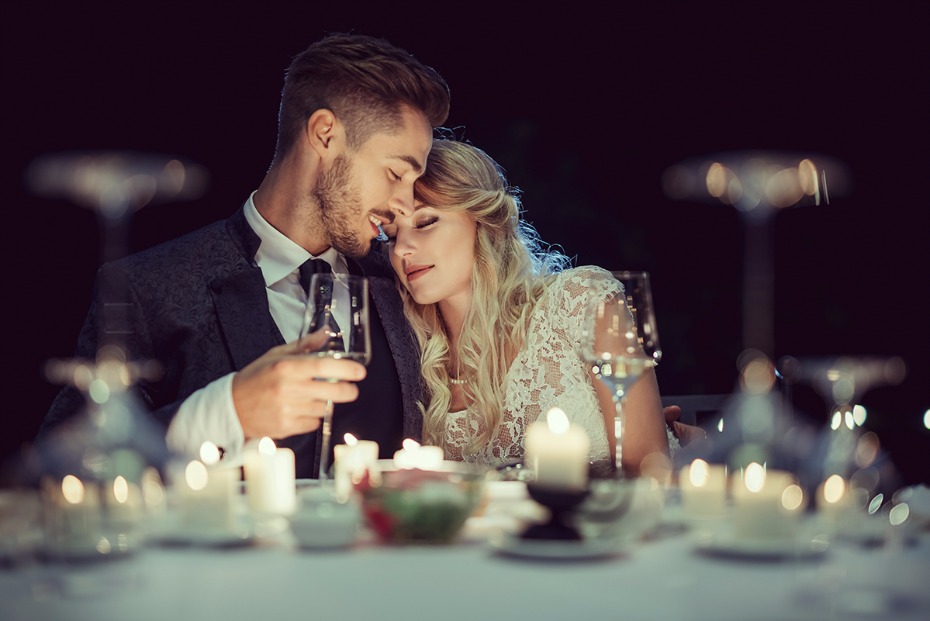 The people belonging to both these Signs are usually shy and introverted in nature even more so when it comes to expression of love. Both tend to be a bit embarrassed about their romantically leaned thoughts. They are also exceptionally well suited because Libras have an intense passion and craving to be wanted and desired by their partners. Taurus, neatly fall into the category of those who get kind of obsessed with their lovers. Win win. But, it does not come easily. Libra and Scorpio might take some time to adjust to each other. But once they are past the initial road bumps, it would be a really smooth ride indeed.

Read Also: How to Attract a Libra Woman

When it comes to zodiac signs, Pisces and Cancer are the two most emotional ones. Along with their emotions, they also have good intuitive skills. Due to these similarities, both the zodiacs understand each other in a whole new way. No other zodiac is able to understand these two like they understand each other. When a Pisces meets a Cancer they immediately create a liking to each other. They have their own ways which others might not understand, and they find happiness in their relationship just because they know that their partner understands them. Pisces and Cancers balance each other. While the Pisces feels everything and acts as a grounder, the Cancer explores its creativity and intuitive abilities. People from both the signs have very similar interests and they understand each other’s problems. 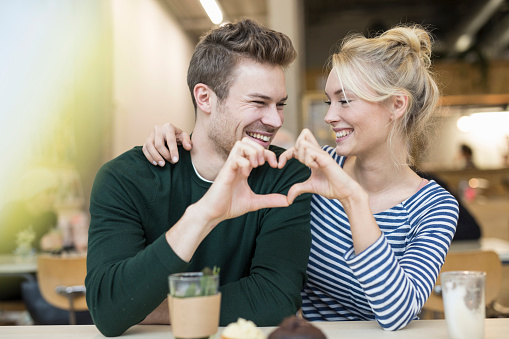 Both Sagittarius and Aries are eager for adventures and love to dapple with the unknown. When the two get together, life is never boring because there are so many new things to explore. Even if they don’t share the exact same interests as their partner, both would be eager to try out what the other likes, it just comes naturally to them to be inquisitive about new things. They respect each other’s perspectives and even though they might not agree on everything, find enjoyment even in their differences. They are also both, very intellectually gifted, in their own fields and together they can make the best of any hard situation. These signs tend to start off as friends, really good ones at that, before they progress on to anything of the romantic nature. Thereby they begin their relationship as equals, which is a lot to say when compared to most of the others.

Read Also: The Worst Qualities You Possess, According To Your Zodiac Sign

A Gemini and Aquarius balance one another’s extremes. Whereas the Gemini can be indecisive and scattered, the Aquarius is determined and tunnel visioned. They truly need one another to accomplish their goals: the Gemini lightens the Aquarius and the Aquarius gives the Gemini direction. This partnership works because underneath the surface, they each have similar goals. In the end, an Aquarius just wants to live a balanced quality life, and a Gemini wants the same – though they are both very polarized about how they try to accomplish that. In the end, they need each other to lean on, and create with. 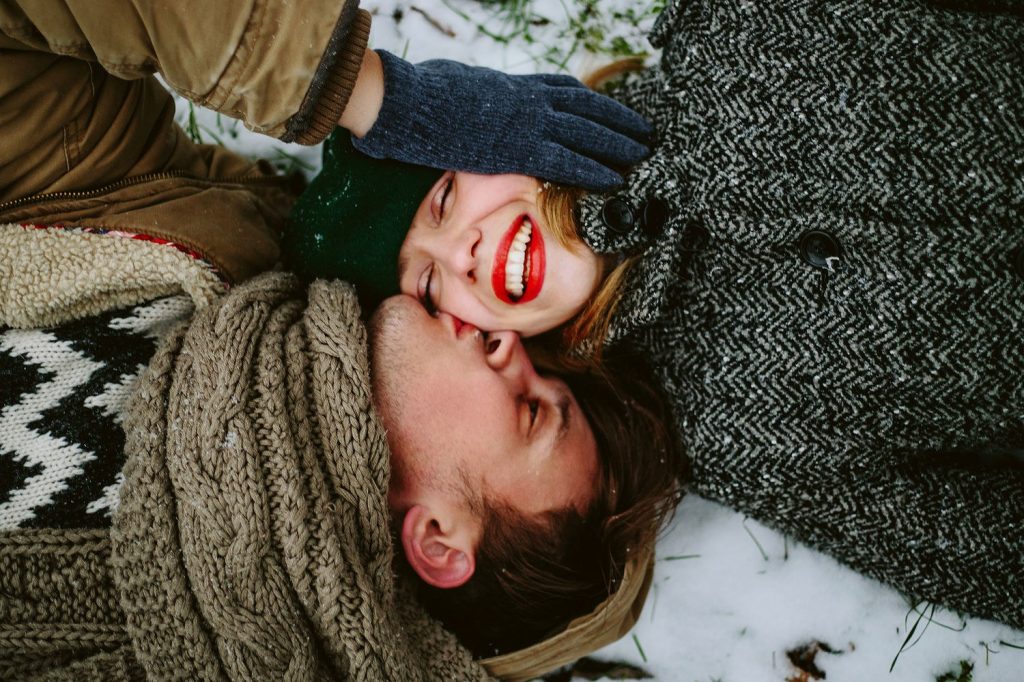 What Tauruses and Virgos have in common is an idealistic view of life. They are both perfectionists. Certainly, this can also be the source of a lot of bickering, but ultimately, it’s their very dreamy ideas about what life should be that bonds them in a way that other people wouldn’t understand. The Taurus is the dreamer while the Virgo is the doer. The Taurus will be loyal in the way the Virgo needs, and the Virgo will be adventurous and grounded in the way the Taurus needs. They are a pair of opposites, but that’s why it works. They’d implode if they were with someone too like themselves. The Taurus will help quell the Virgos incessant anxiety and the Virgo will help the Taurus appreciate life in all its imperfect parts.

Read Also: The Most Lovable Thing About You, According To Your Zodiac Sign

Aquarius and Capricorn are a match made in heaven. They are especially ideal as business partners and life partners. While the Aquarius will be easily preoccupied with big ideas and coming up with new, innovative, existential ways to improve their lives, the Capricorn is doing the on-the-ground work. They are making sure there is a practical way to get those big ideas implemented, they are also the ones making sure the Aquarius doesn’t go too far off the deep end. Overall, these two need each other to really fulfill their dreams. The Aquarius pushes the Capricorn and the Capricorn grounds the Aquarius. However, it is essential that these two share common beliefs and ideas about life (both existential and not) because if they don’t “get” each other, they will be on two totally different planets.

Read More: What Kind of Boyfriend Will He Be According to His Zodiac Sign?

12 Hottest Foreplay Tips To Blow Your Partner's Mind in Bed 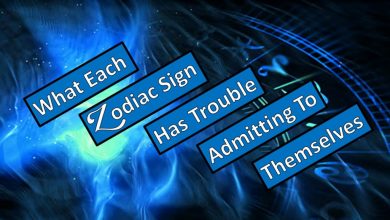 What Each Zodiac Sign Has Trouble Admitting To Themselves 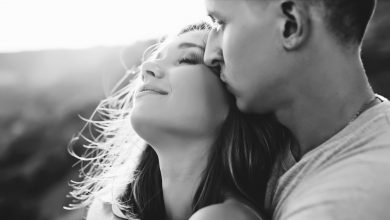 How Many Times You Will Fall In Love In Your Lifetime, According To Your Zodiac Sign 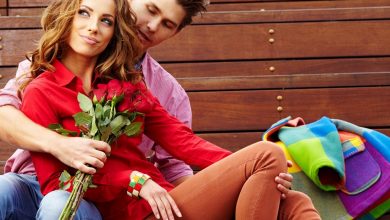 How to Attract a Sagittarius Man 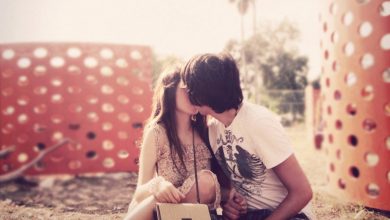 The Pros And Cons Of Marrying Him, Based On His Zodiac Sign