Star Plus is all set to release out the New Upcoming Hindi TV Serial named as “Aarambh.” The New upcoming show is completely based upon the historical fantasy which will be going to release out in February/March 2017. Aarambh will be directed by Bollywood filmmaker Goldie Behl and has been penned down by K.V. Vijayendra Prasad. Vijayendra Prasad has already scripted films including Baahubali and Bajrangi Bhaijaan. 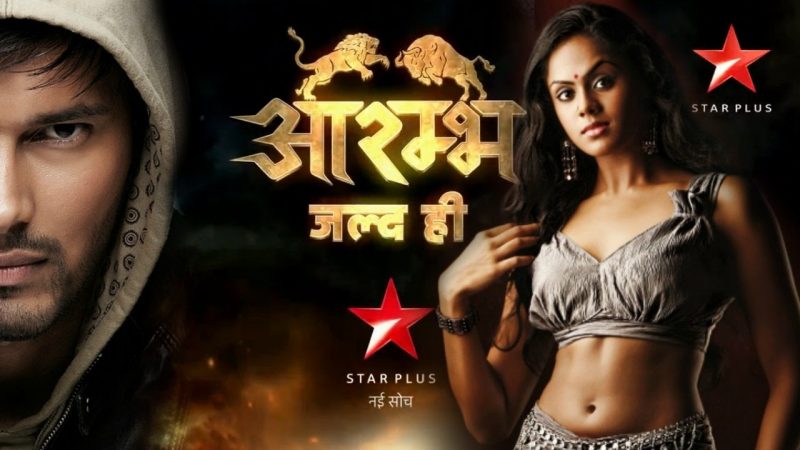 Plot/Story of Aarambh Star Plus Serial

The show will trace the beginning of civilisation and will show the clash between two clans.It shows the era of the Aryans and Dravidians.

Tanuja will play the role of Hahuma, the spiritual leader of Dravidians, who is beyond time and is seen prophesying the future of Dravidians as well as Aryans.
It is the story about clash of two civilisations born and built out of two different existential needs—one desperately wanting what the other had and the other fighting to defend what they believed to be rightfully theirs.

Devsena , the heir apparent and an unparalleled warrior, born in matriarchal society, will be seen heading the Dravidian clan to rescue it from the ambush of the Aryans, who, in search of Sapt Sindhu, were willing to leave no stone unturned.

It is on the battlefield that she encounters an admirable warrior from the Aryan clan, Varundev , who through his endurance has risen up the ranks in a democratic society.

This battle marks the beginning of not just the biggest conflict there once was between these two civilisations but also unfurls the story of two warriors who are fighting from opposite sides unaware of the fact that destiny has something else planned for them. 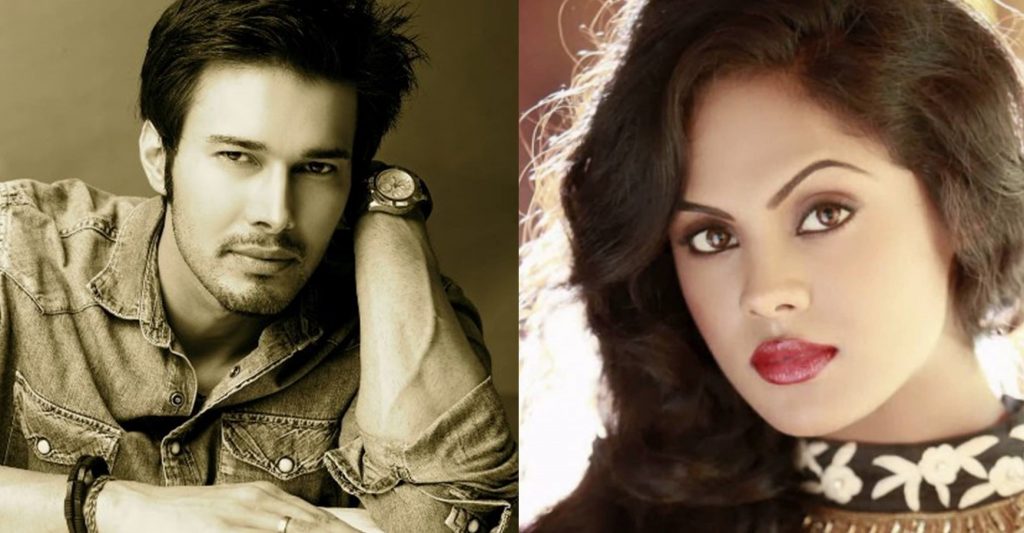 Promo of Aarambh On Star Plus 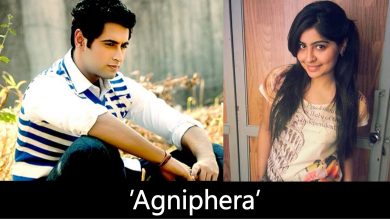 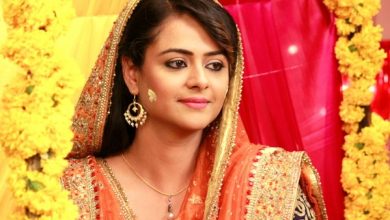 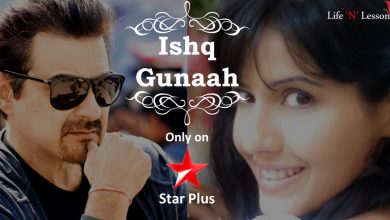