The mystery behind the infamous Bermuda Triangle has baffled the greatest of scientists and has left countless sailors and pilots scared.

For years, one has wondered the reason behind the mysterious disappearances of ships and Aircraft, but it seems that we’re closer to finding the answer now than before. At least, that’s what the scientists believe after finding a series of craters off the coast of Norway.

And although this particular area may not be close to the location of the triangle (which stretches between Puerto Rico, Bermuda and Florida), scientists rationalize and offers an explanation on the basis of the width and depth of the craters.

The craters in the Barents Sea are 800m wide and 450m deep and are believed to have been created by the massive methane burps originating from the bottom of the ocean. Scientists from the Arctic University of Norway have also mentioned how these craters leak, which come through the sea bed and reach the water above.

This what they told the Sunday Times, “Multiple giant craters exist on the sea floor in an area in the west-central Barents Sea and are probably a cause of enormous blowouts of gas. The crater area is likely to represent one of the largest hotspots for shallow marine methane release in the Arctic.”

These explosions possibly cause the craters to open up and water to push out thus causing the ships to sink, whereas planes lose their engines, perhaps also catch on fire as the methane is excited. It’s also argued that the methane explosion, which doesn’t sink ships, could still kill everyone on board by asphyxiation. This can be one of the reasons why ‘ghost’ ships have been found in the past with everyone on board dead, but no signs of trauma. 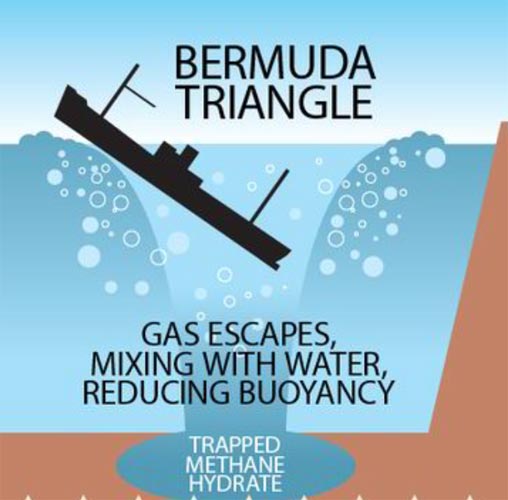 Scientists are now exploring this reason further and looking at whether these explosions are sufficient enough to swallow something as big as a vessel or an aircraft.

How She Felt After Sending Naked Photos For The First Time.

What Each Zodiac Sign Has Trouble Admitting To Themselves

9 Most Weird Phobias You Won’t Even Believe Exist… But They Do! 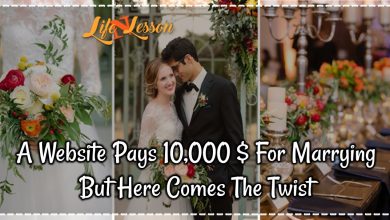 Isn’t It Weird Why A Website Pays 10K$ For Marrying.. But Then There Comes A Twist 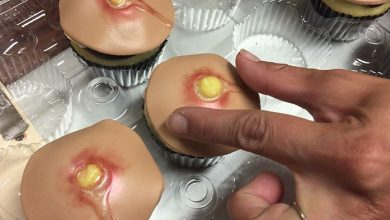 Cupcakes That Look Like Pimples… And They Are Squeezable…Yuck… 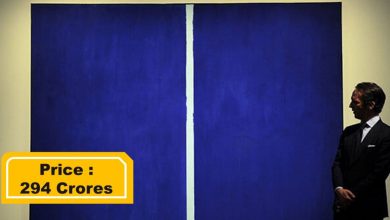