Colors’ show Devanshi is much in news these days with the upcoming generation leap in the show. The story of little Devanshi (Kashvi Kothari) will now become a story of grown up Devanshi, who will be portrayed by Swaragini fame popular actress Helly Shah.

Actors Aamir Dalvi and Karuna Pandey have been playing lead roles in the show. Aamir Dalvi is an established actor and is currently working on Zindagi channel’s Bhaage Re Mann season 2. On the other hand, Karuna Pandey is seen mostly in Bollywood projects and Devanshi has given a big break for her in the TV world.

The story of “Devanshi” is dealing with the sensitive subject of superstition and set in Haryana. The story revolve around a girl child and based on a superstition plaguing the Indian society.

Child artiste Kashvi Kothari played the little girl Devaanshi. The story is about a poor little girl called Devaanshi who is taken by a Godwoman named Maa Kusum Sundari as a child blessed by God and is raised as a child woman. .

Aamir made his debut with “Jabb Luv Hua” but he earned recognition as Rajeev in “Saathi Re”. He was seen as the villain in Life OK’s ‘Shapath'(SuperCops vs Supervillains). Aamir seems to be television’s most sought-after actor when it comes to playing challenging roles. He was last seen in Zindagi’s daily soap ‘Bhaage Re Mann Season 2’.

Interestingly, Aamir and Karuna Pandey were seen together in Bhaage Re Maan” as best friends. 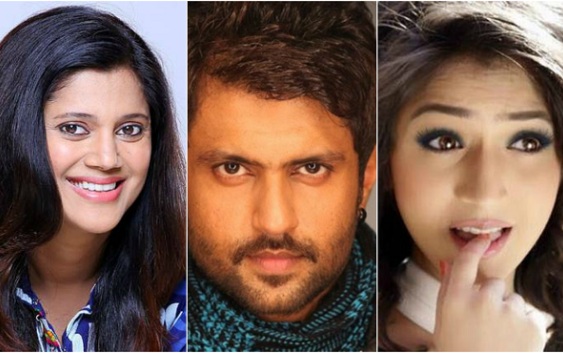 Things to Overcome to Find Love According To Your Zodiac Sign 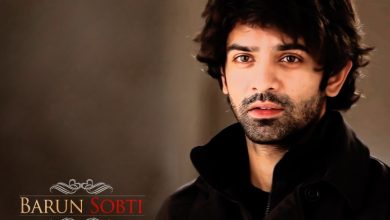 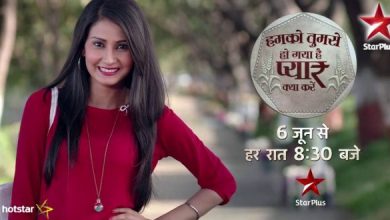