Nothing stands the test of time like love, and Wanda and Joe are living proof of that. They got married in 1952 and they’re still as in love with each other as they were when they first met.

For their 63rd wedding anniversary, their granddaughter, Texas-based photographer Shalyn Nelson, decided to give them their very own photo shoot, and as you can see, the resulting pictures are as inspiring as they are heartwarming. The adorable couple met when Joe saw Wanda walking along the street in 1950. He pulled over, asked her out on a date, and the rest as they say is history. The pictures are part of an ongoing project called Love, The Nelsons, which Shalyn started to celebrate old love, and they serve to remind us that although our time is limited, there’s nothing more timeless than love.

Wanda and Joe have been married for 63 years, and their love is still as strong as ever 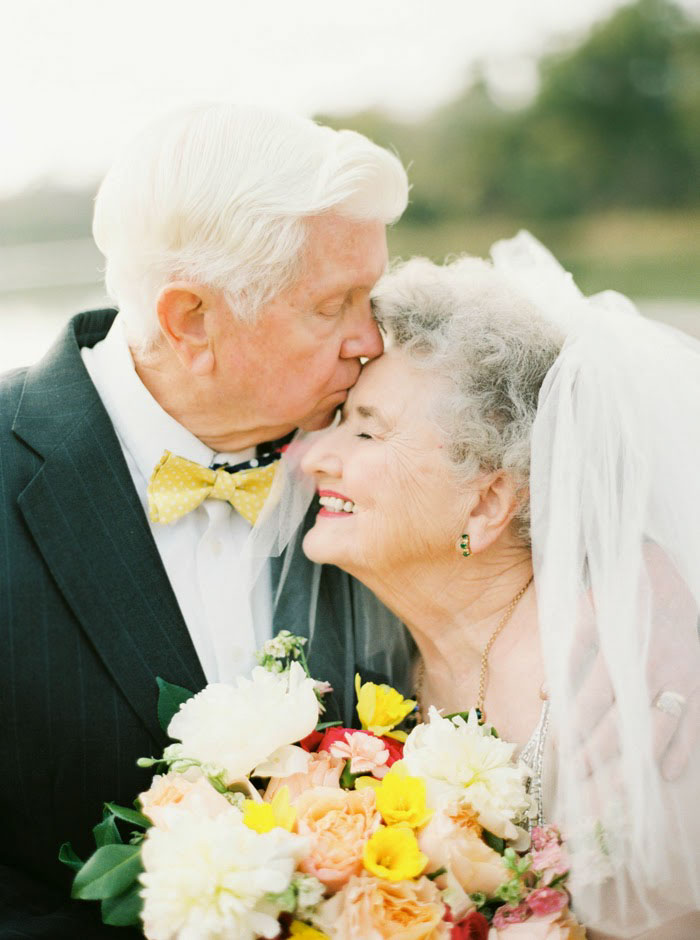 He stopped his car and asked her for a date. She couldn’t refuse his charm 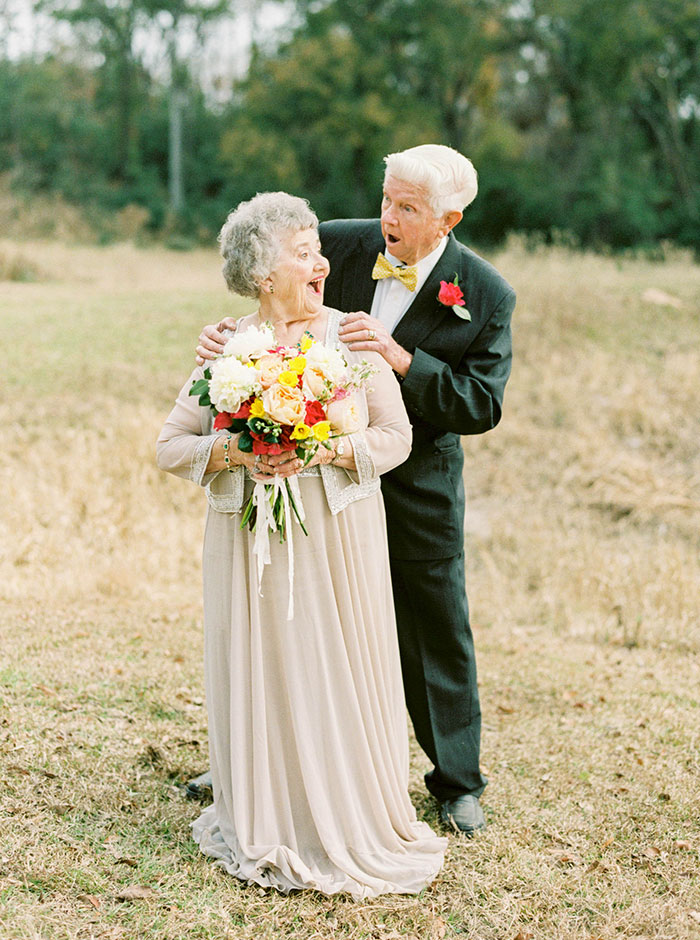 And nor could she refuse his proposal when he asked her to marry him on December 28, 1950 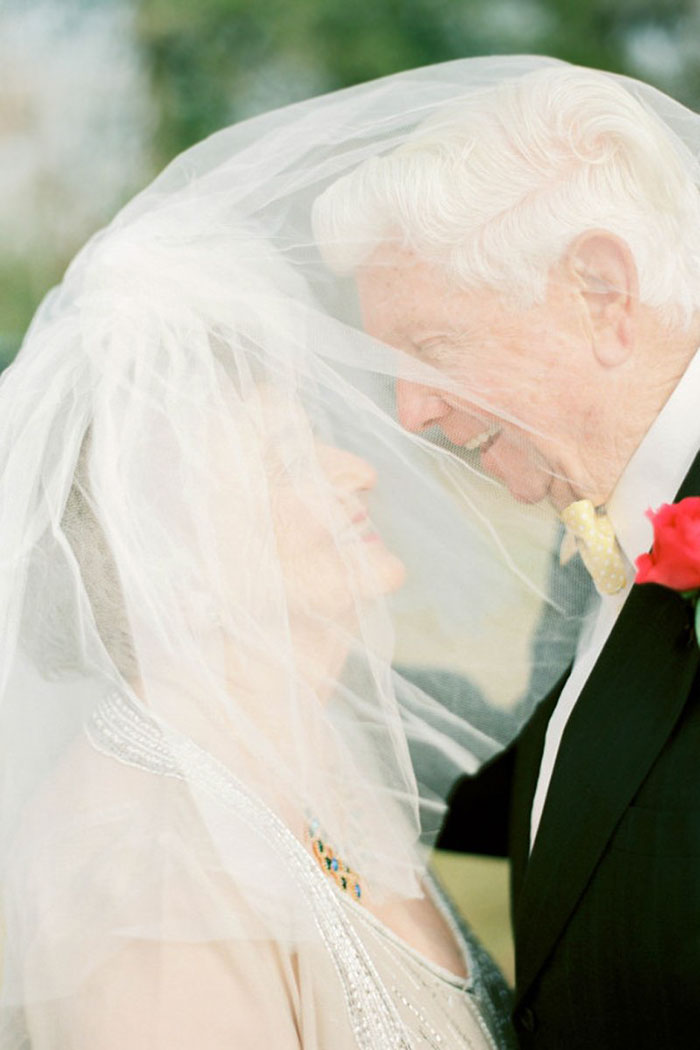 For their 63rd wedding anniversary, their granddaughter decided to give them their very own photo shoot 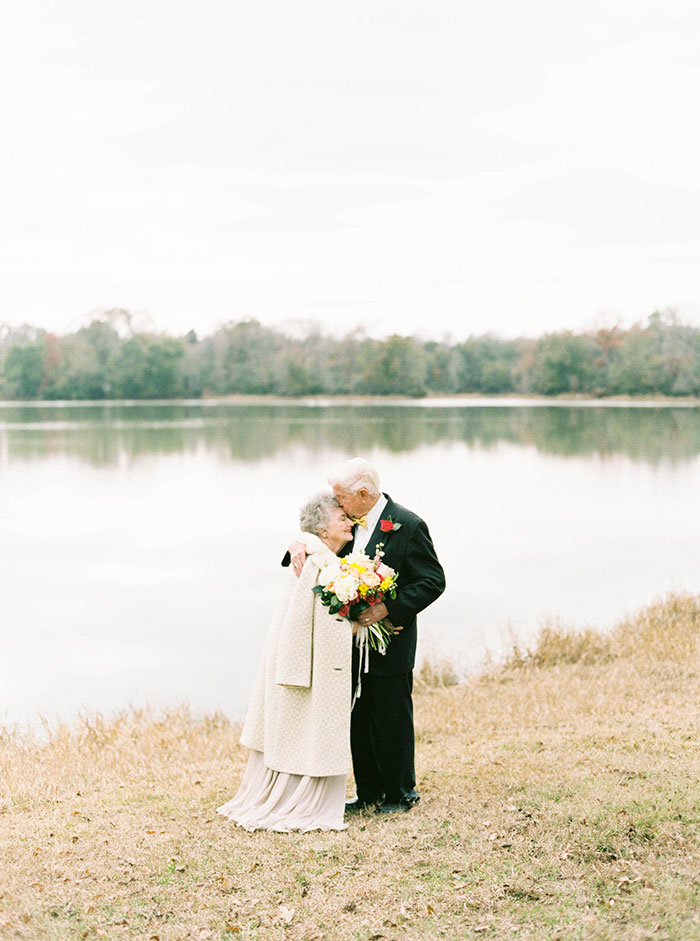 The pictures are part of a project called Love, The Nelsons, which Shalyn started to celebrate old love

As part of the photoshoot, Shalyn asked her grandparents to write love letters to each other 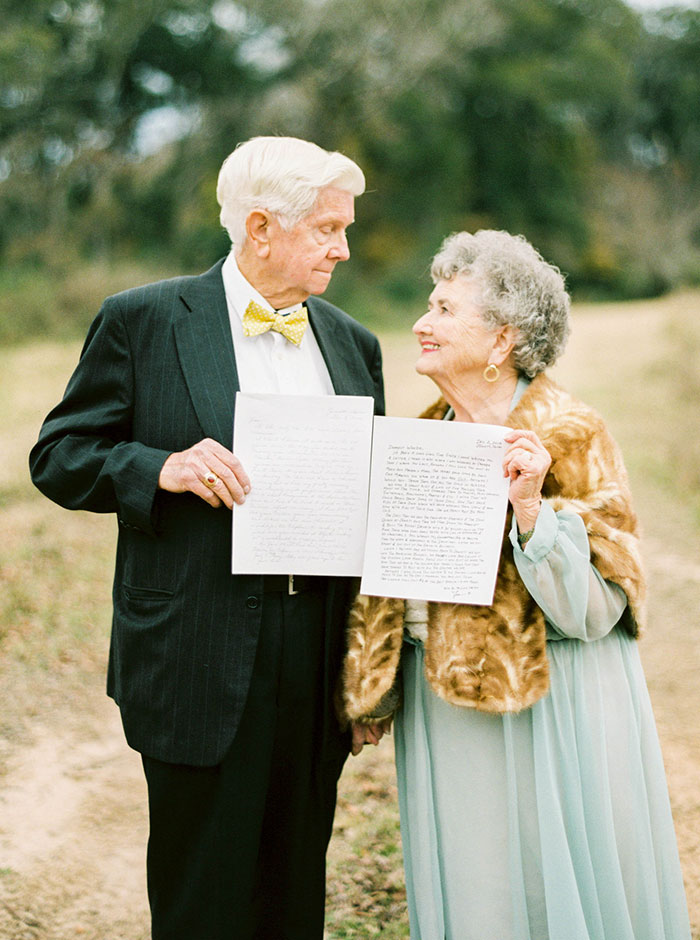 “Dearest Wanda,’ wrote Joe. “It’s been a long time since I have written you a letter” 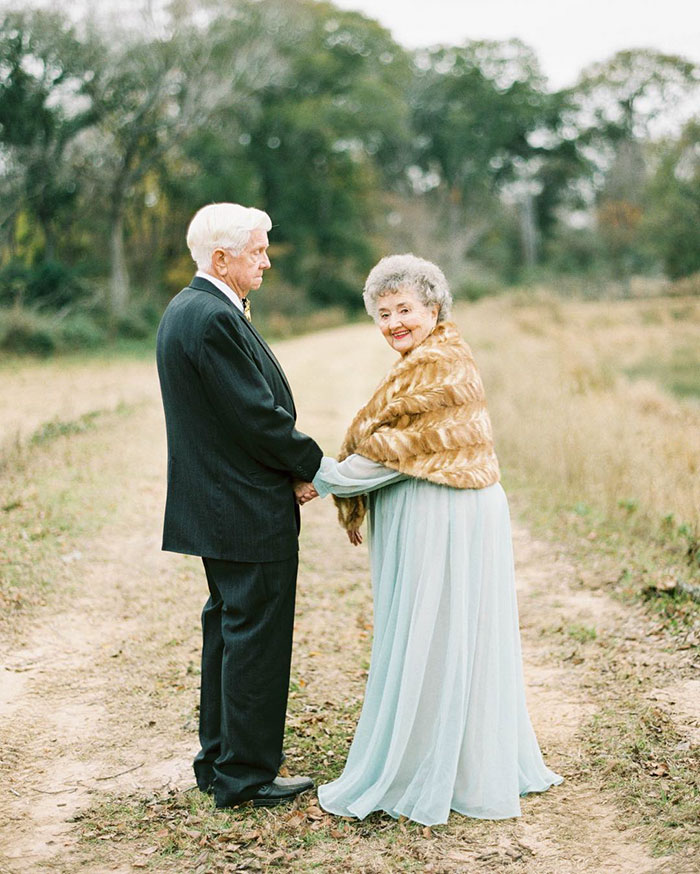 “The years have gone by fast. One morning you just wake up and you are OLD. Anyway, I wouldn’t trade them for all the gold in Alaska” 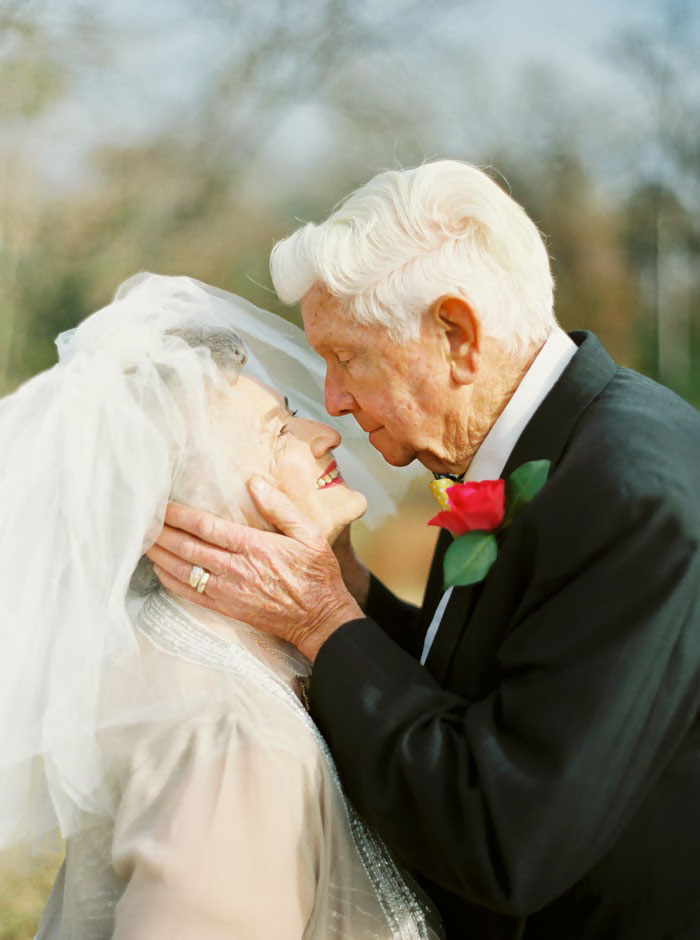 “We had 3 great kids and lots of fun raising them. Most of the time. I wish that we could bring back some of those days” 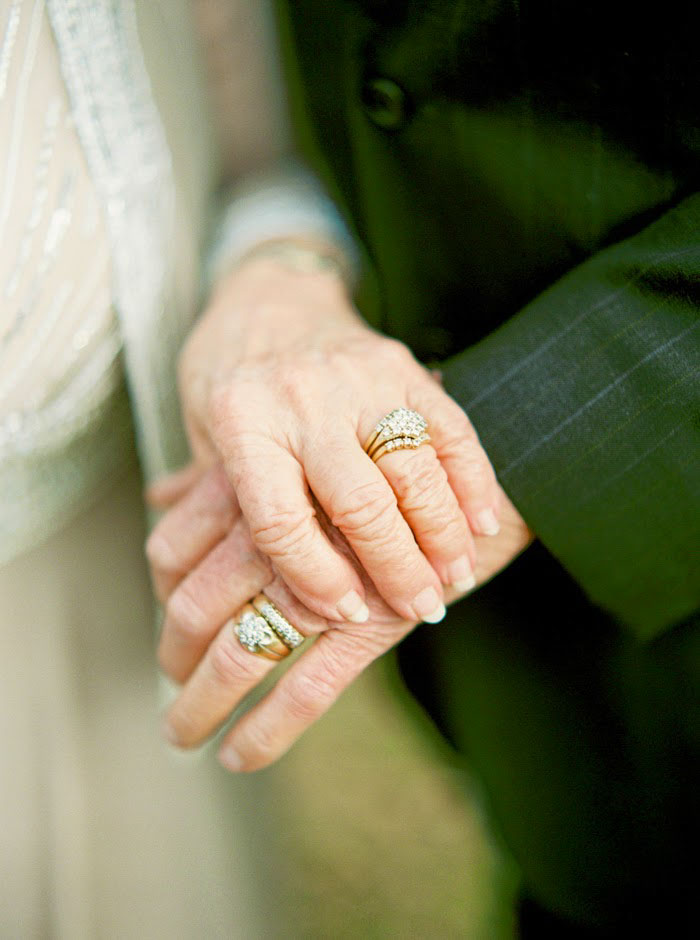 “Anyway, I will close this letter to you saying I love you as much today as the day I married you” 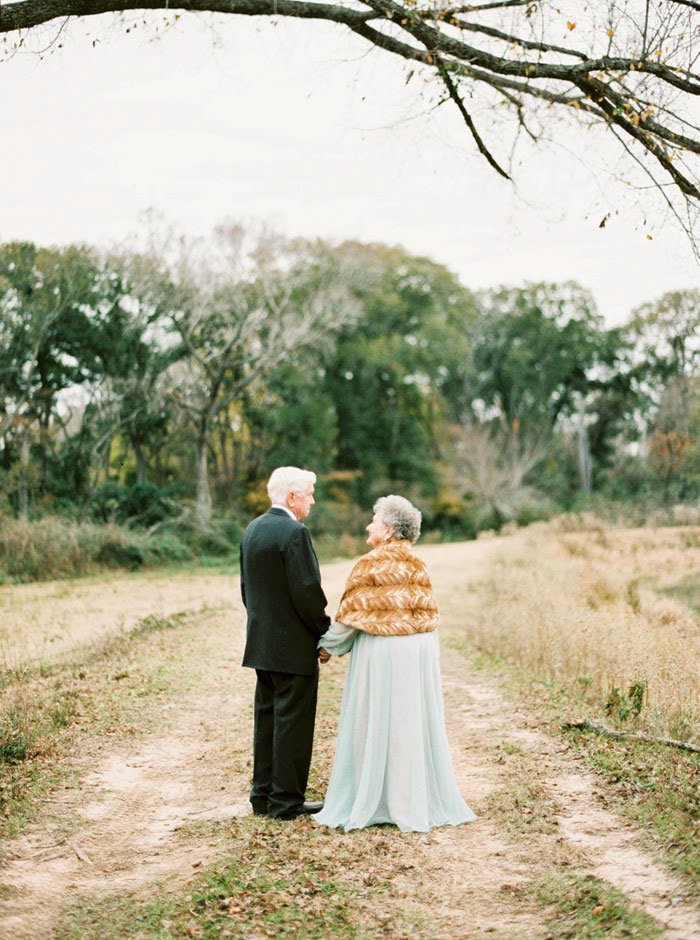 “And just think, the license only cost $2.00. The best bargain I ever made” 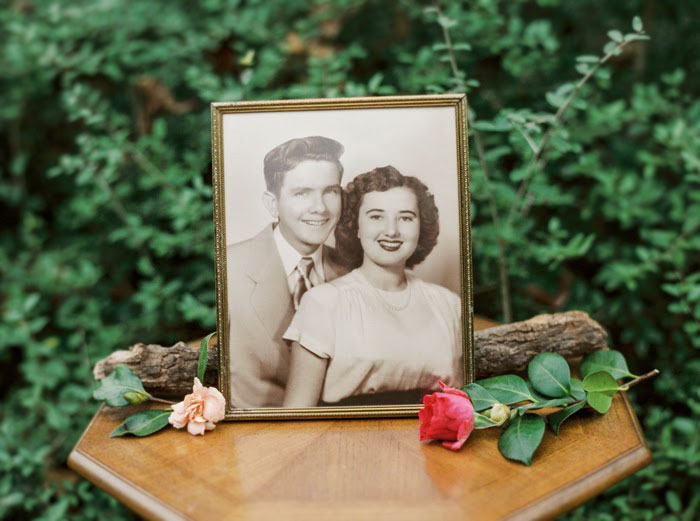 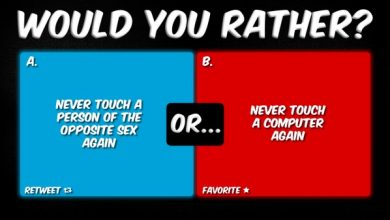 These 45 “Would You Rather?”s Will Destroy You Forever 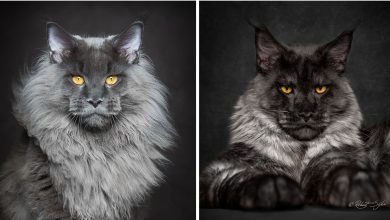 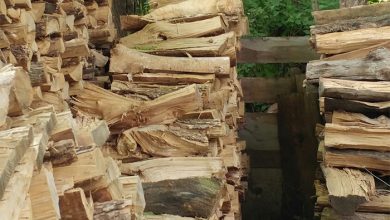 Thousands Of FB Users Are Trying To Find A CAT In This Picture. Can You Find It?