From foodies and beach hoppers to art and culture buffs and adventure seekers, Vietnam has something to offer everyone. With its 3000 kilometers of tropical coastline, the largest cave in the world, the famed Ha Long Bay, and exquisite food and fascinating culture, the country won’t fail to amaze even the most difficult visitors. With visa exemption for all tourists from ASEAN, Japan, South Korea, Scandinavia, the UK, France, Germany, Italy, Spain, and Russia, Vietnam is serious about its tourism industry.

Vietnam should be on the top of everyone’s travel list. It’s that simple. With its dramatic landscapes, fascinating history, epic food and pulsating energy, Vietnam will electrify all of your senses and seize you from all angles. Vietnam is at once crazy and serene, thrilling and relaxing.

A UNESCO World Heritage town, Hoi An is one of the most picturesque, lovely places to visit in all of Vietnam. Located in the center of the country, just outside of Danang, Hoi An used to be a flourishing port town from the 15th to the 19th centuries, before the Thu Bon river silted up and basically halted trade in the region. Fortunately in the 1990s, the town was declared a World Heritage site and tourism has since revived the so-called “Venice of Vietnam.” Thanks to the international residents — from the Chinese and Japanese to the French — during the port years, Hoi An boasts a variety of local specialities that you can’t find anywhere else in the country. Dishes like Cao Lau and White Rose Dumplings are reason enough to visit Hoi An, and when you factor in the gorgeous, canal-side setting and preserved colonial French architecture, it really does become a national treasure.

In Vietnam, it’s all about the herbs. Plates piled high with fresh herbs like Thai basil, coriander, mint, and dill, and greens like Morning Glory accompany everything from soups to spring rolls. The crisp, refreshing addition of these herbs and greens cuts salt and fat and brings levity to some of the heavier dishes. Used as garnishes or wraps, herbs also serve as great palate cleansers and most of all, they make food really fun to eat.

Vietnam’s beaches may be one of the country’s most unsung beauties. While travelers may think of Thailand and Cambodia as the countries to visit for white sand and clear water, Vietnam boasts beaches that rival these countries’ beloved tourists spots. Sure, some beach towns in Vietnam, like Nha Trang and Mui Ne, get a lot of attention, but quieter, less-traveled beaches like Doc Let are the real treasures. Con Dao and Phu Quoc are some of the most gorgeous islands in South East Asia, and travelers would be wise to hurry there now, before these isolated, idyllic spots suffer the same fate as the over-traveled beaches in Thailand and Cambodia. 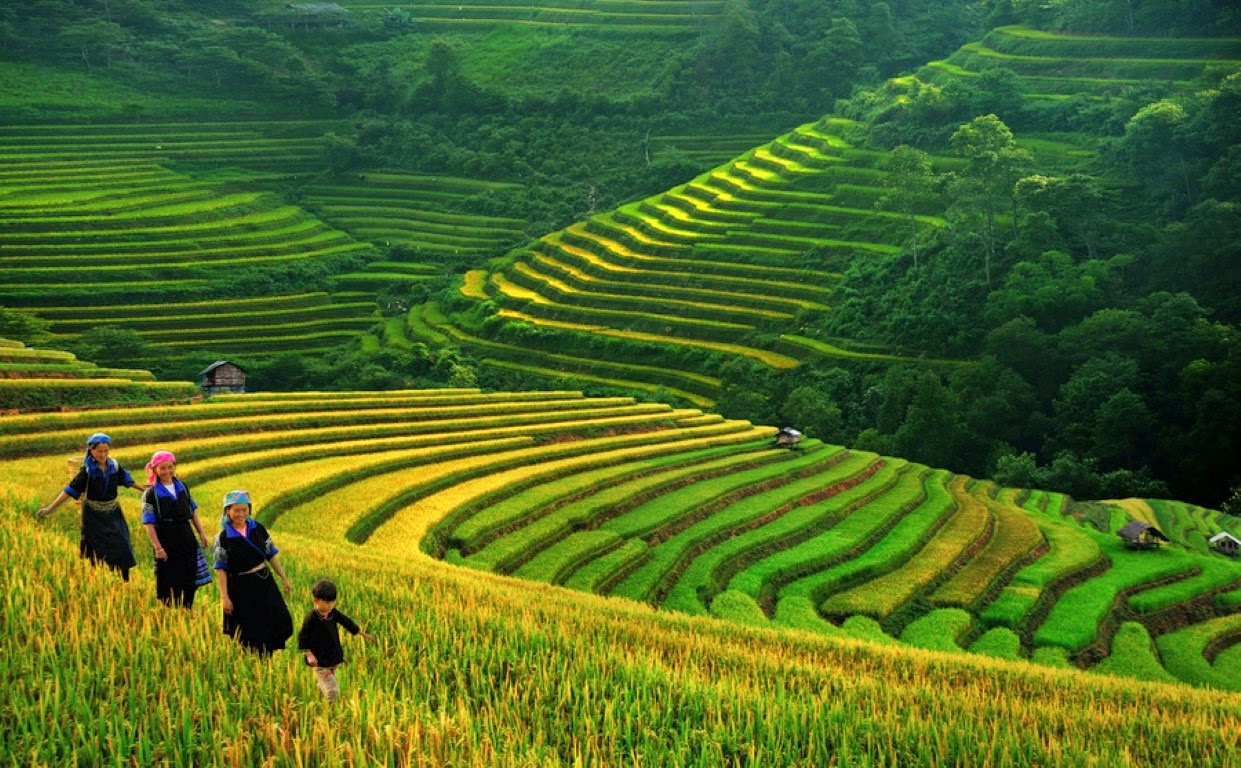 Sapa, a hill station in the Northwest of Vietnam, is one of the country’s most stunning areas. Its dramatic rice terraces and surrounding peaks make this mountainous area well worth the short trip from Hanoi. You can take an overnight train from Hanoi to Sapa, which makes it a popular destination on the tourist circuit. 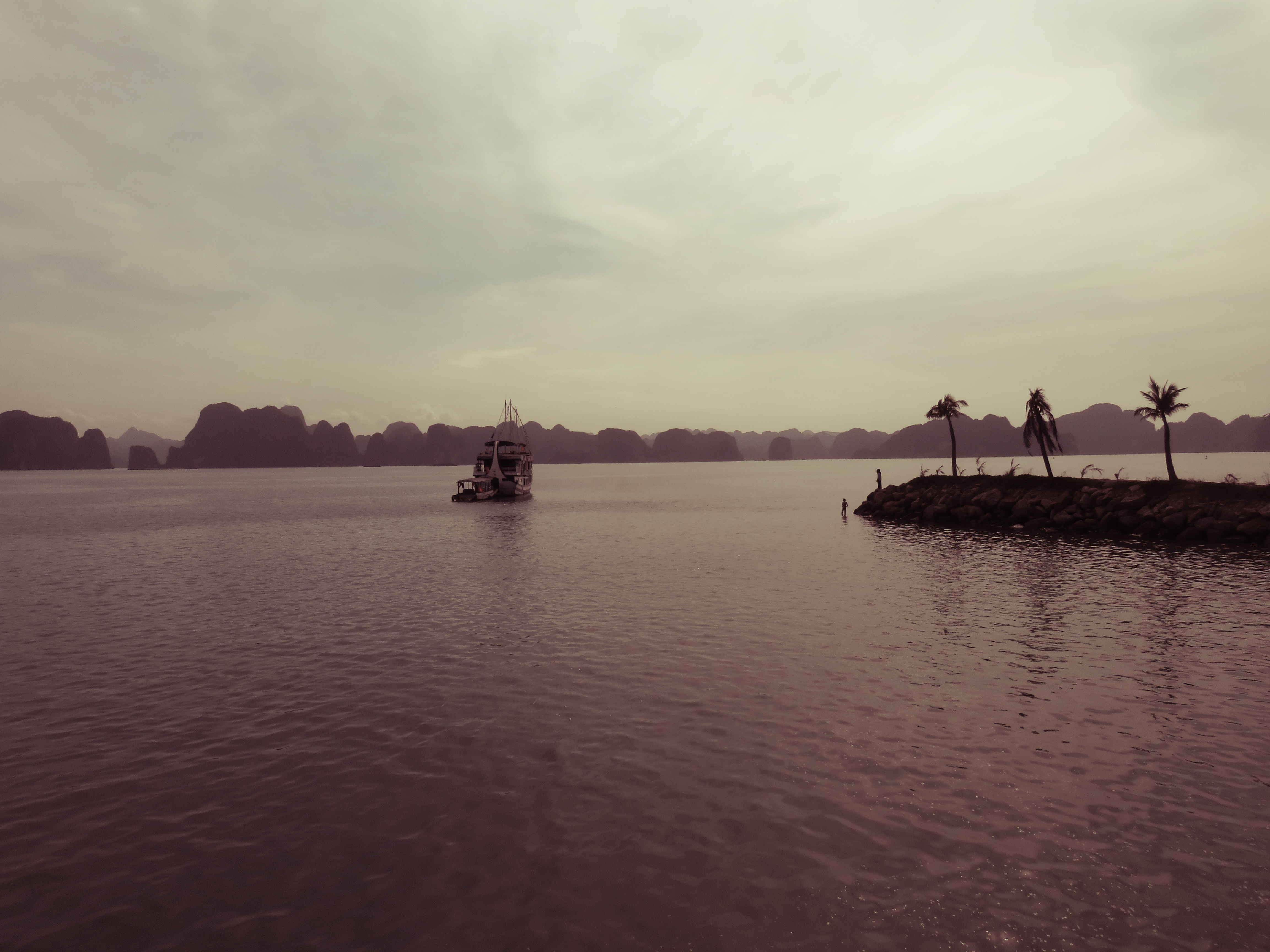 Views of the horizon are magnificent, especially at sunset, all over the country. The mountainous vista pictured here — filled with sharp undulations, like shoulders standing side by side — is in the Quảng Bình province in Central Vietnam. 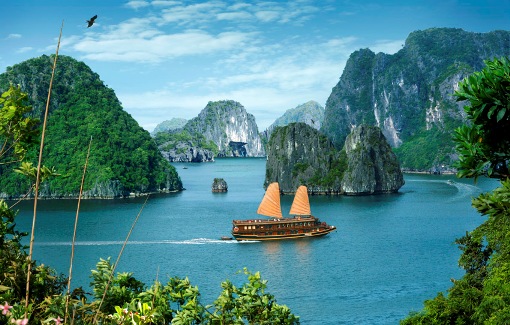 Speaking of vistas, Halong Bay, the UNESCO World Heritage Site in the Gulf of Tonkin, is every bit as spectacular as people say. It IS worth the roughly four hour drive from Hanoi, and it IS worth fighting the swarms of tourists to see. The bay used to be littered with a lot more trash, but with recent clean-up efforts, it’s much better these days. The 1,600 islands jut out of the sea, seemingly one on top of the other, creating a dramatic scape of mountains, sea and sky.

(Image source: www.huffingtonpost.com)
Mammoth caves that hold entire jungles and lakes are still being discovered in Vietnam. Son Doong Cave, the biggest cave in the world, was only first explored in 2009, and didn’t open to tourists until 2012. Trips into Son Doong are still highly controlled, expensive and limited, but there’s a vast network of caves that are much more accessible. Paradise Cave, pictured here, in Phong Nha-Kẻ Bàng National Park, is 19 miles across and offers a variety of tours into its interior, including an easy walk on the boardwalk at the beginning of the cave and a trek past the boardwalk for the more adventurous. Headlamps and nerve are required. Visit before the sights become overrun with tourists.

The Mekong Delta is an area in Southwestern Vietnam where the Mekong River dumps into the sea. Visitors can go to Can Tho, the largest city in the area, and get a real taste of rural life in this region affectionately known as the “rice bowl.” Traveling up the backwaters, visitors will be wowed by the floating markets and above all else, the friendly people who live in the region. 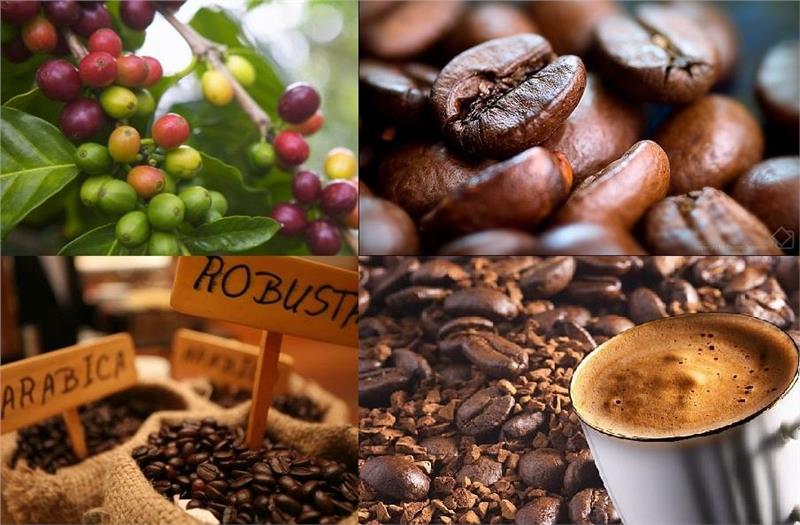 As the second biggest producer of coffee in the world, Vietnam knows a thing or two about coffee. Most importantly, coffee comes with sweetened condensed milk (a.k.a. the best stuff on Earth) pretty much without exception. It’s also an integral part of the culture, served in cafes and… drumroll… on the street, of course.

15 Beautiful Library From Around The World 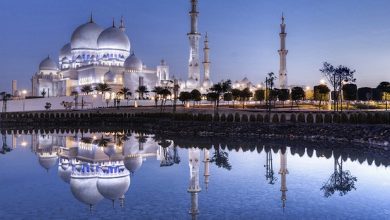 The best landmarks in the world, according to TripAdvisor 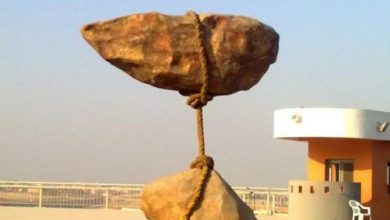 Mind-Boggling Sculptures that Openly challenged “The Laws of Physics”

Can We Actually Lives On Mars ?