Vikram Seth (born on June 20th, 1952 in Calcutta, India) known for his verse novel The Golden Gate in 1986 and his epic novel A Suitable Boy in 1993. Vikram Seth’s book A Suitable Boy (1993) that made history as a publishing phenomenon heralded the change from an economist-poet to a full-time writer, making millions in pounds. He is an Indian poet, novelist, librettist, biographer, travel writer, children’s writer, and memoirist. He is a well-known name among every Indian reader. He is famous for his attitude towards life. One should learn how to communicate a deep message with a unique simplicity. Seth’s collections of poetry such as Mappings and Beastly Tales are notable contributions to the Indian English language poetry canon.

Here We Bring Some of the Most Famous and Beautiful Quotes by Vikram Seth.

Don’t Forget to share these Quotes With Your Friends and Family.

10 Signs That Prove You Are The Coolest Boyfriend Ever

9 Most Inspiring Quotes By Steve Jobs 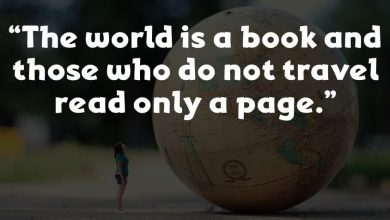